Fickel's guitar playing has taken him beyond the coffee house and bar room venues. Soon after his arrival in Bloomington, Jason Fickel jumped into performances with Bloomington's newly-formed professional theatre company, Cardinal Stage, playing acoustic and electric guitar for the childrens' hit, "Frog and Toad," and playing his 1967 Rickenbacker 360 for a staged reading of a Indian Partition musical co-written by Glenn Berger (Spiderman, PBS's Arthur) and Frank London (Klezmatics). 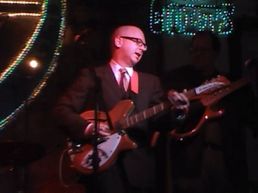 In fall 2013 he was asked to provide live guitar accompaniment for a found film (Hickory Hill, circa 1930) that was part of Orphans Midwest Film Festival at the Indiana University Cinema. Later that year, he provided live accompaniment at the cinema for an afternoon ofEarly Stop Motion Animation shorts (Willis O’Brien {1915-1930}, It’s a Bird {1930} by Charley Bowers, Ladislaw Starewicz’s Frogland {1923}, and The Mascot {1934}). 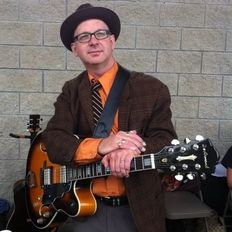 In 2017, Fickel provided a live guitar accompaniment to Carl Theodor Dreyer's The Passion of Joan of Arc, a landmark film in the history of cinema. Fickel conceives the project as a tone poem contemplating the breathtaking performance of Falconetti.

In August of 2018, Jason provided live guitar accompaniment for the premiere of Bill Morrison's short film, "Buried and Breaking Away" which demonstrates the effect of Bloomington, Indiana’s elements on one of its favorite cinematic progenies. Plus, Morrison's "Dawson City: Frozen Time" was screened as well.  This special event was part of Visible Evidence XXV.

In October 2018, Jason provided live accompaniment for the 1925 silent classic -- the Lost World! 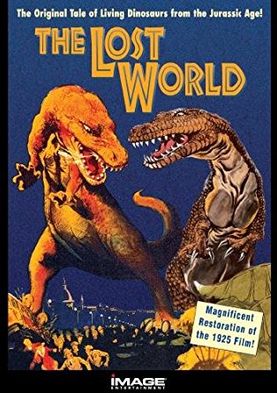